I went up the the Rift Valley mountains – again and it wont have been the last time. I’m in Mzuzu now, taking a break after the steep ascent and feasting on fantastic Koran food at Joy’s place. 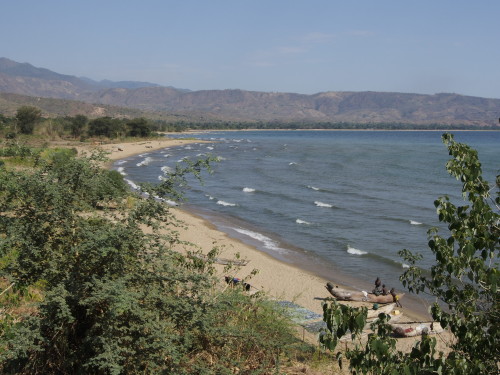 The first few kilometers after leaving Chitimba were just easy cycling along the endless beach. 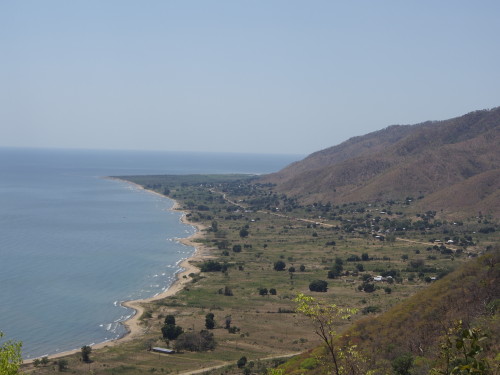 Half way up. Luckily Willy the owner of the Hakuna Matata campsite had supplied me with a 2 liter water bottle frozen into a solid block of ice. Having a supply of refreshing cold water helped a lot, it was quite hot. The ice lasted an amazing 6 hours, more than enough to get up there. 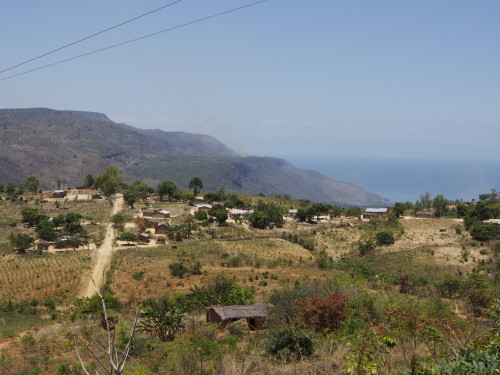 Finally, I made it to the top 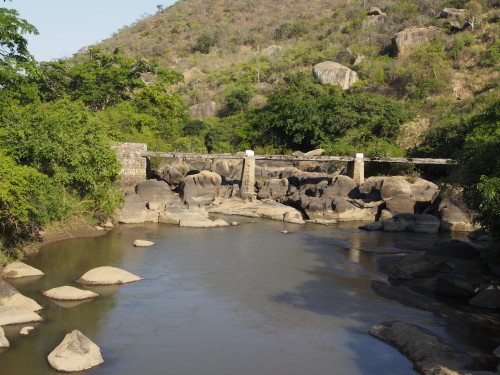 Not all the rivers are dried up. This is the bridge near Rumphi. 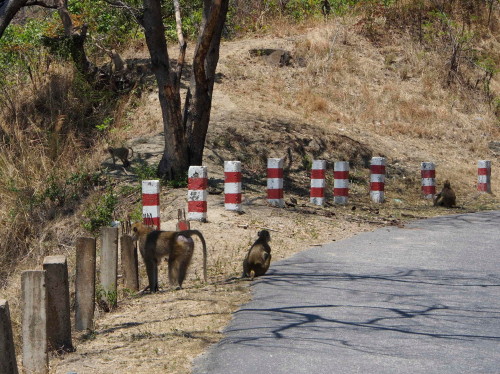 I saw Baboons and Vervet Monkeys a few times during the last few days. The encounters were unusual – from previous experience I remember Baboons to be mean sometimes and Vervet Moneys to be shy… This time the Baboons just sat by the road and ran away quickly as I came to close. But while I was packing up my tent one morning (after waking up to the sound of Vervet Monkeys running around and screaming at each other) two small ones were playing in a tree right next to me. They fell off the branch while doing so (yes, apparently monkeys do fall off trees ;). Now the leader of the group became quite angry at me, either he thought I had attacked their young or he just wanted to protect them while they were on the ground by distracting me. He kept coming at me and I had to chase him away to be able to finish packing up my stuff. Quite an impressive display for such a small animal.

After not having seen another long distance cyclist since Istanbul now suddenly they are everywhere ;) I guess Malawi is the bottleneck everybody comes through. And rightfully so, it is beautiful here. First I met Matt and Natalie (www.canvasandwheels.com) in Chitimba. And just a day later I ran into Garry (www.longbikeride.co.uk) and Simon (awj2.blogspot.com). Matt and Natalie are going in the reverse direction which was geat because that way we could give each outer hints on nice places to stay etc. and that has already payed off. Simon and Gary are going the same direction as I am so we keep running into each other. It’s great to have somebody to compare notes on our rides again, I’ve missed that. 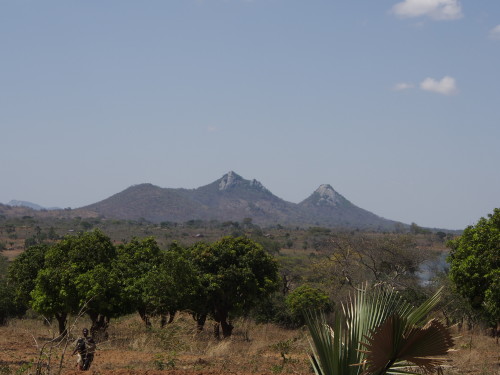