Going back down to the lake I’ve spent some time in Nkhata Bay. I’m now in the capital, Lilongwe and will leave for Zambia tomorrow.

Going down from Mzuzu to Nkhata bay was a lot of fun, almost all of it downhill. Well, that is as long as you don’t think about that you have to go back up there again ;)

Nkhata Bay turned out to be the perfect spot to relax a few days. There’s several nice hostels and campsites to choose from along the lake. 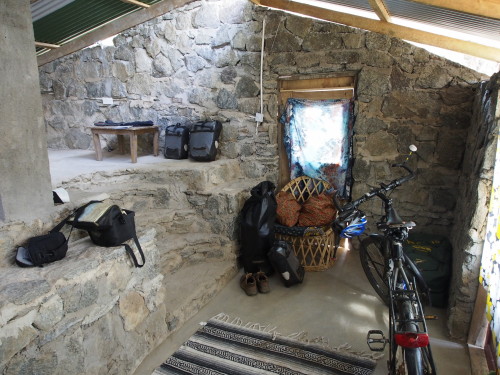 The – a little strange but quite pleasant – hut I ended up staying in. 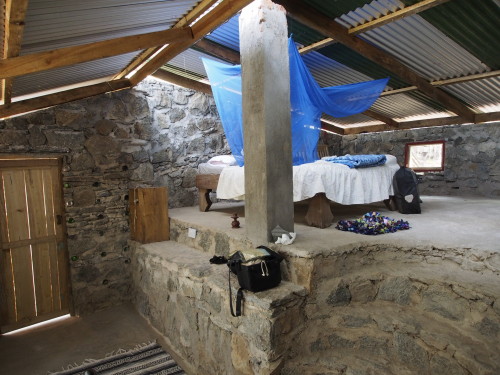 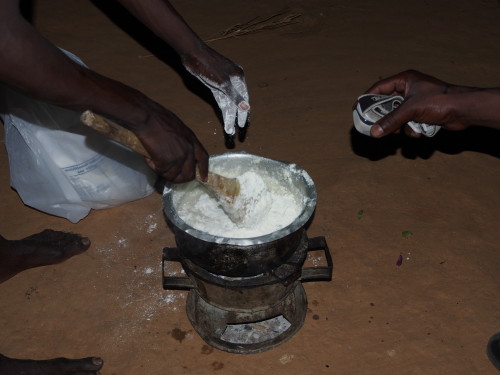 On the second day the guys staying next to the camp invited me over to do some cooking. This is preparing Nsima… 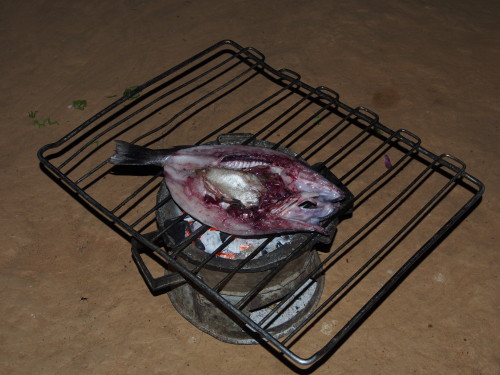 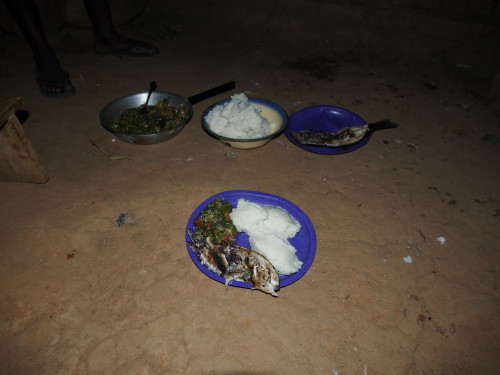 The finished meal. Quite tasty, that fish is really good.

I then continued cycling south along the lake shore. This country clearly has the wrong timezone. There’s daylight at 5:00 in the morning and at 6:00 in the evening it’s dark again. I’m still not really used to that, unfortunately that makes it a really good idea to start cycling at 5:30 so you have a few hours to go before it gets really hot around 9am and you actually arrive before it’s dark again.

The first place I stayed again did have this nice beach but it was really noisy and full of overlanders. 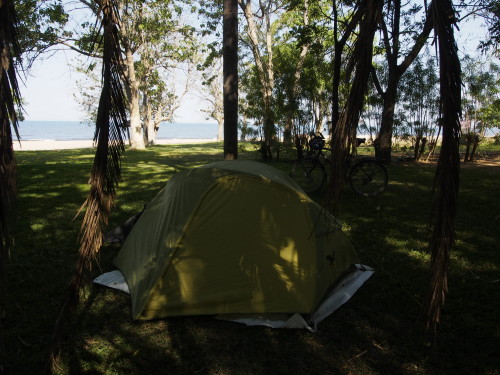 But the second stop was a much better choice. Once again here in Malawi I was really happy that I’ve brought the tent (which I haven’t used even once in Uganda or Tanzania). Not only are distances between guesthouses quite long sometimes – there’s also some nice lodges along the lake that would normally be way beyond my price range… But they let you camp on their premises for a lot less. This spot on a perfectly kept lawn right next to the beach certainly was nice. 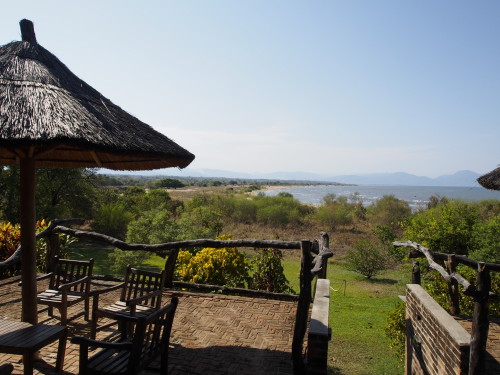 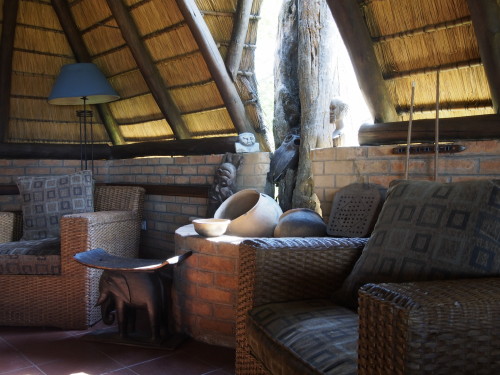 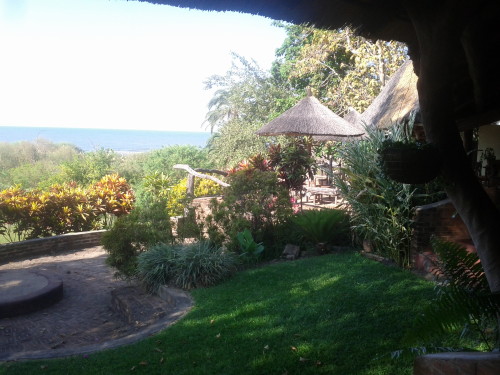 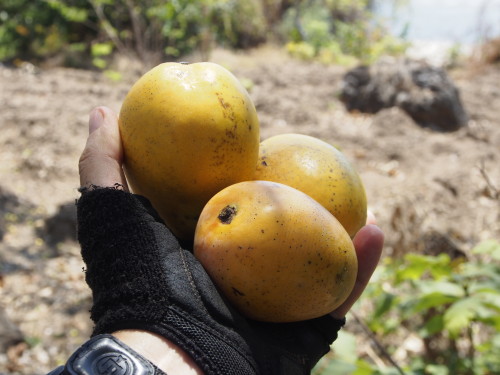 What makes traveling here really pleasant right now: it’s mango season. People sell them all the time along the road. I especially like those small ones, they are great.

The final day to Lilongwe, the capital was – you guessed it – all up the hills once again. But it was an interesting intermission when I first noticed police in every village along the way, then groups of people wearing colors of a political party. And then finally the reason for all this: the president of Malawi passing by with his convoy.

I’ve been in Lilongwe now for two days and will get going again tomorrow. Should have crossed the border into Zambia the day after tomorrow.